You are here: Home 5 Accommodation 5 New container-based info centre at Port of Hanstholm

On December 6, 2018, the Port of Hanstholm and Per Aarsleff A / S opened the doors to the new info centre, which will serve as a dynamic communications unit, enabling visitors to follow the large scale port expansion project.

We are ready to help - call our sales team: 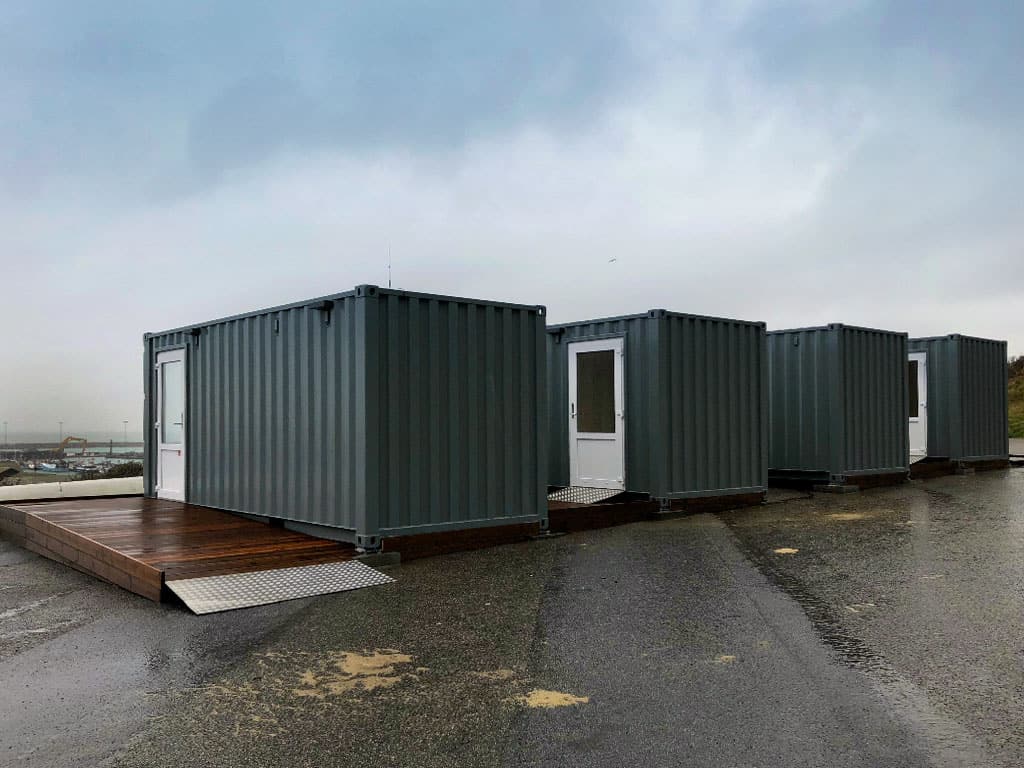 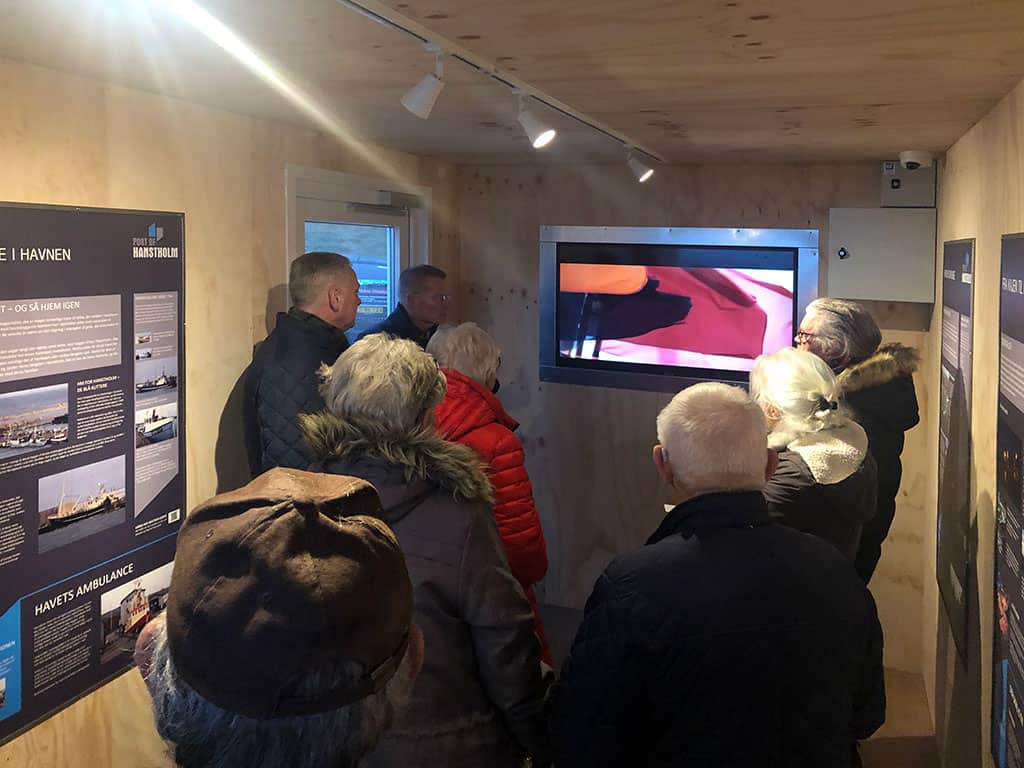 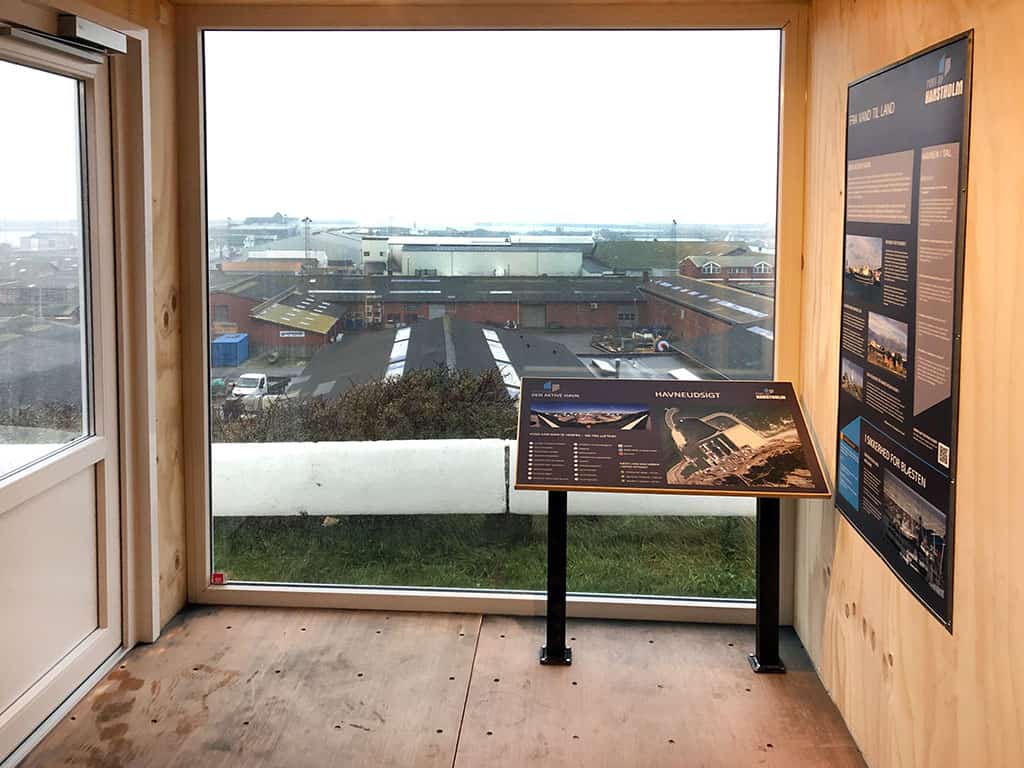 The info centre consists of four 20 ft insulated containers. The standard container doors in the gable have been removed, and instead a large glass section has been installed, giving a view of the Port of Hanstholm. Each container is equipped with two doors that have electronic locks. The doors lock and unlock themselves- should you stay in the container when it locks, there is a built-in security so you can get out, even if the container is locked. Outside, ramps and repository connect all four containers, so that one enters via container 1 and exits from container 4. To ensure a long lifetime, a well as a non-slip surface, ramps and repos are made in brown pressure treated boards with grooves.

Inside, the containers have raw plywood walls – electricity is installed in all containers, and LED spots are mounted on rails in the ceiling. All light is connected to PIR sensors, so there only is light when there are visitors. Each container also has a built-in flat screen in the end wall. Container 1 has a technology cabinet, where networks are assembled, and a 4G router has been set up so that the containers have internet access.

The port of Hanstholm has installed a media player, as well as fittings and frames for boards that are exhibited in the containers. In addition, the port has been responsible for the installation of outdoor lighting and surveillance systems, both prepared from DC-Supply A/S – Danish Container Supply, which has also provided foundations and twist-locks for securing the containers to the ground.

The info centre is the first steps towards a larger, future project entitled “Showroom for the fishery”, which is in the pipeline. 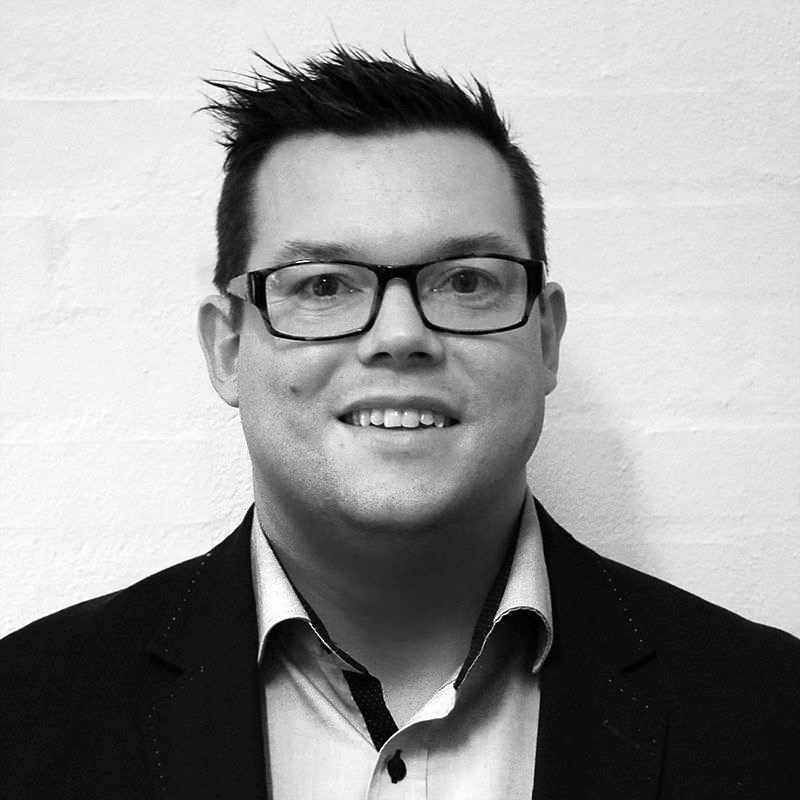 Other event containers from DC-Supply A/S: 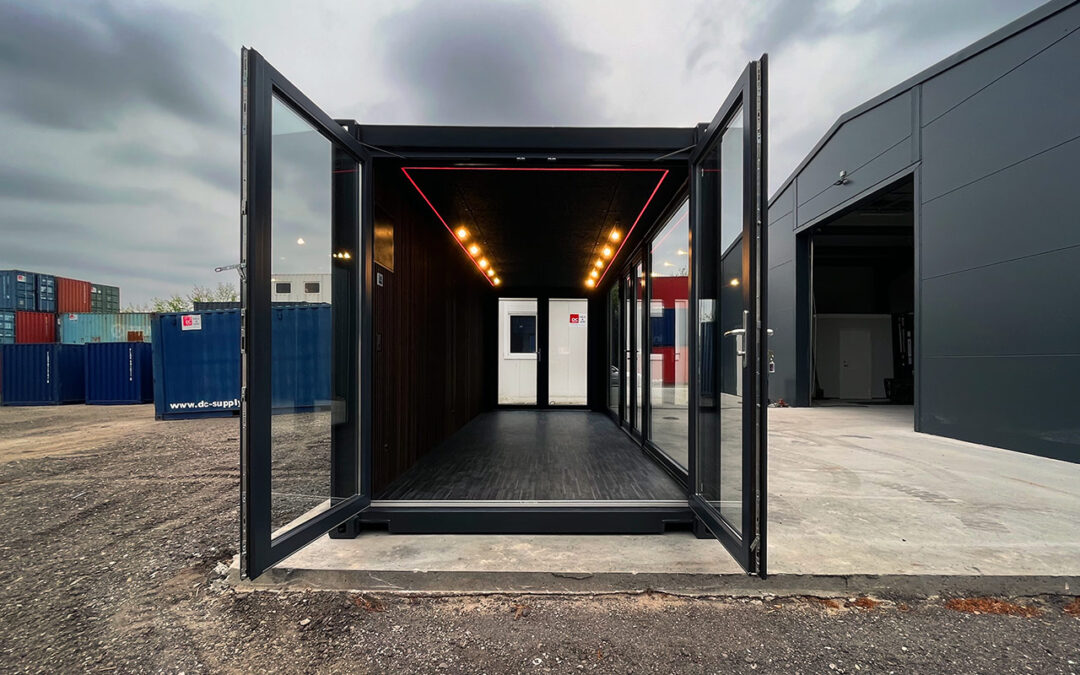 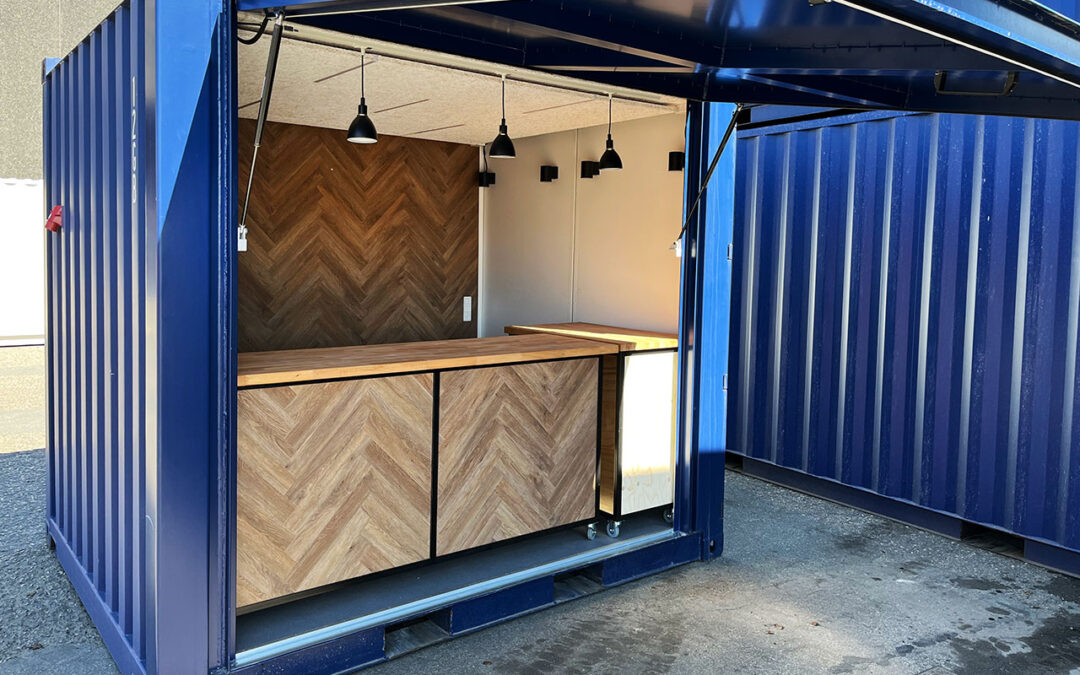 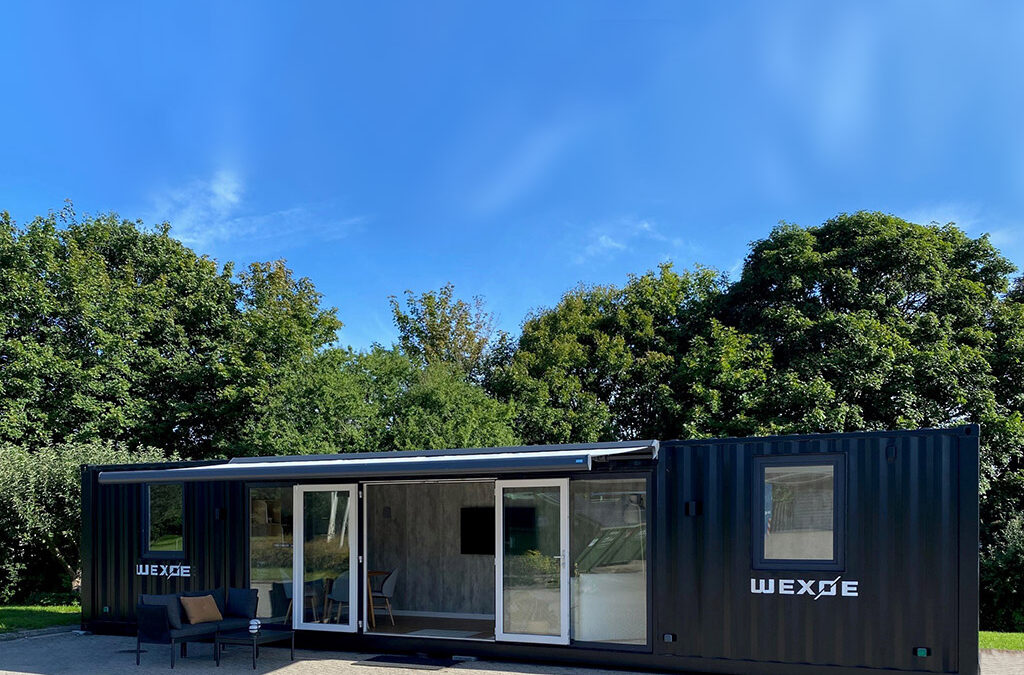 DC-Supply A/S has delivered a custom-built 40 ft showroom container to Wexøe, where the solution will be used in connection with trade fairs and exhibitions, allowing visitors to enjoy inspiration for the latest installation solutions. 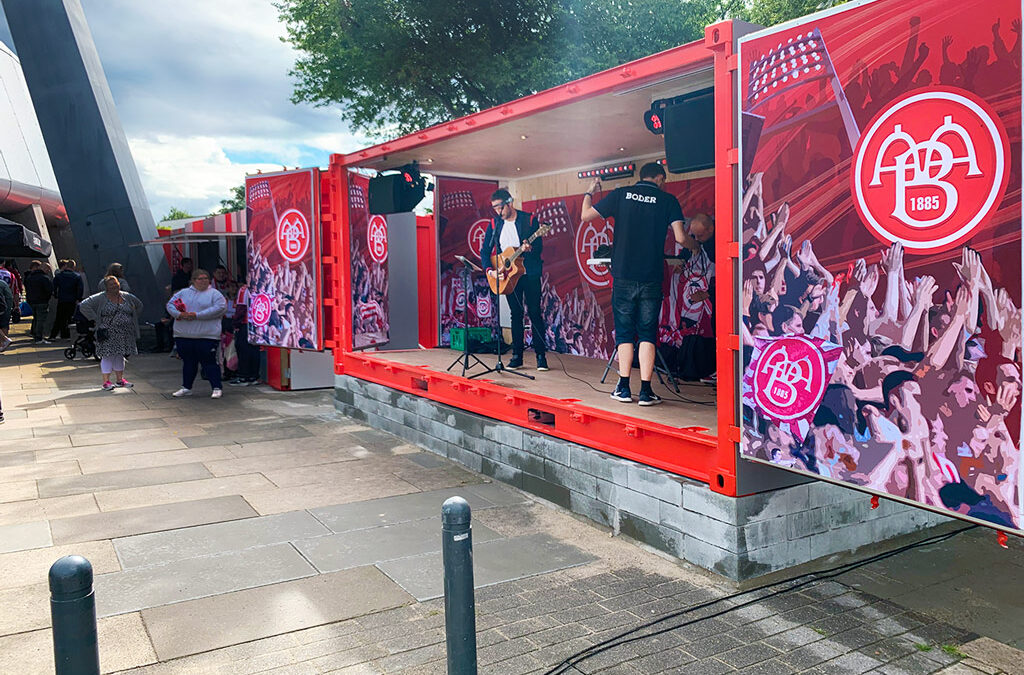 Contact us - we are read to help.
Our strong experienced team is ready to support and advise you with your next container project. Please get in touch, if you would like to know more.
Contact us
Fields marked with * are required.
Manage Cookie Consent
To provide the best experiences, we use technologies like cookies to store and/or access device information. Consenting to these technologies will allow us to process data such as browsing behavior or unique IDs on this site. Not consenting or withdrawing consent, may adversely affect certain features and functions.
Manage options Manage services Manage vendors Read more about these purposes
View preferences
{title} {title} {title}